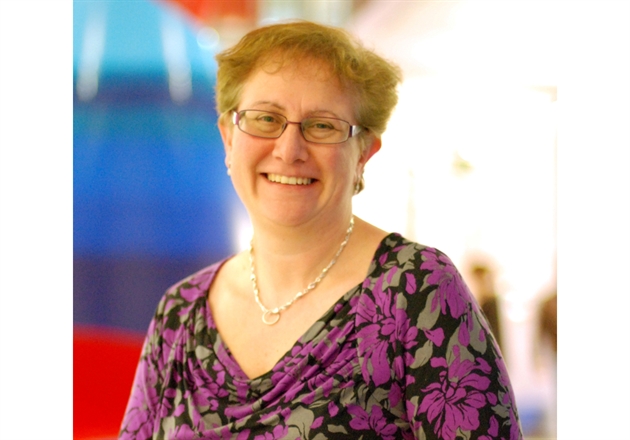 , Consultant in paediatric neurodisability and former President of the Royal College of Paediatrics and Child Health

I qualified in 1982 and was well on the way to a sensible career in general practice when I got bitten by the ‘paediatric bug’ part way through my GPVTS. In those days, it was easier to shift between specialties, but I had already pushed my luck on this once before; I had done a couple of hospital medical jobs before joining the GPVTS, so the GP Course Organiser had been pretty reluctant to take me in the first place. She had taken one look at my CV, and said “you should be a hospital physician”. The interview panel accepted me despite her dark warnings, so it was with considerable trepidation that I went to see her to ‘fess up that she was sort of correct.

As soon as she saw me, she went into best counselling mode, offered me a cup of tea, and said “You look really upset – what’s the problem? Are you pregnant?”.

“Oh no,” I said “this is much worse. I understand that pregnancy can be cured in 40 weeks, but this is terminal. I want to be a paediatrician.” Fortunately, she was completely chilled about it, gave me her blessings and sent me on my way. Now over 30 years later I have had a fantastic, stimulating and incredibly diverse career in paediatrics.

Add to that the option to work in any of the subspecialties that you could enjoy in adult medicine (well apart from care of the elderly, of course), as well as education, research and management roles, and you can see that the possibilities are endless. But for me the added bonus of paediatrics is the very different skill in working with the child in the broader context of his or her family, and some of the benefits and challenges that come with that unique dynamic.

I started off in general paediatrics and then subspecialised in paediatric disability, working at a tertiary level as a consultant at Great Ormond Street Hospital and then at Evelina London Children’s Hospital. But alongside this, I developed a major parallel career in medical education and medical management. For most of my career I worked 50% clinical and 50% in education or management roles. My first big break in that respect came when I was appointed as Director of Medical Education at Great Ormond Street. Shortly after that I took on the role of Deputy Medical Director, and was responsible for junior doctors’ hours – really an early version of today’s Guardian of Safe Working. That opened up some real opportunities to develop a junior doctor leadership team (the ‘DocReps’) and work with them to design the best possible rotas and work patterns, and the first ever Hospital at Night team. 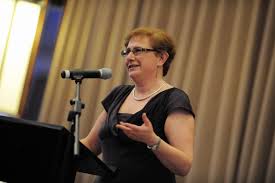 Using the experience I gained in my roles at GOSH, I went on to be a Regional Adviser, Training Programme Director and ultimately the first Head of School of Paediatrics pan London. Meanwhile I was also developing a career in the Royal College of Paediatrics and Child Health, where I was a senior officer and then went on to be President from 2012-2015. That, of course, took me deeper and deeper into medical politics and involved lobbying government of everything you could think of from campaigns about public health – obesity and smoking in cars carrying children – to the challenges of adequately staffing the child health workforce.

So what are my take home messages from all this?

Firstly, people often ask me how I planned my career to culminate in being President of RCPCH. Short answer – I didn’t! I just went for the next interesting thing that came my way. At risk of being howled at by both sexes for making sweeping generalisations, I think that women tend to be more reticent in stepping up for things, worrying that they won’t be able to deliver in the new role and suffering from ‘imposter syndrome’ (go look it up) more often than men. Even after I was elected as President I wasn’t completely sure I could ‘be that person’ until the day I started. But if I hadn’t been brave enough to just ‘go for it’ each time a new role came up, I’d have missed out on what proved to be some of the most rewarding and interesting phases of my career.

Secondly, I am absolutely passionate about how important it is for medical students and junior doctors to really get involved in politics – with a small and big ‘P’. At medical school and in the first few posts after qualifying everyone worries that the tough stuff will be getting it right clinically – and of course that is vitally important. But in the end, it’s not the thing that causes most stress and makes doctors feel disempowered. The big-ticket issue is understanding the culture and politics of the organisation that you work in, so that you can be a really powerful agent for change and improvement. But outside the doors of your own organisation, it’s really important to understand the big political picture national and internationally so you can make sense of the pressures higher up the ladder within your hospital or institution. And not least so you can be a powerful advocate in your private life for the values and principles that underlie a liberal caring society. 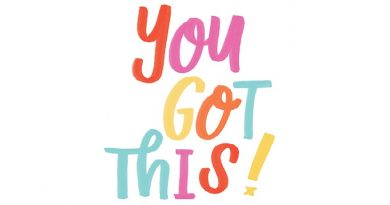 From Parent to Paediatrician – PART 2 – Practicalities 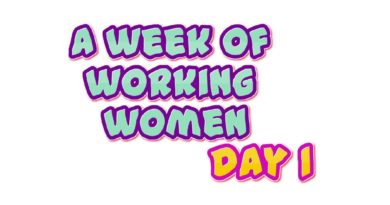