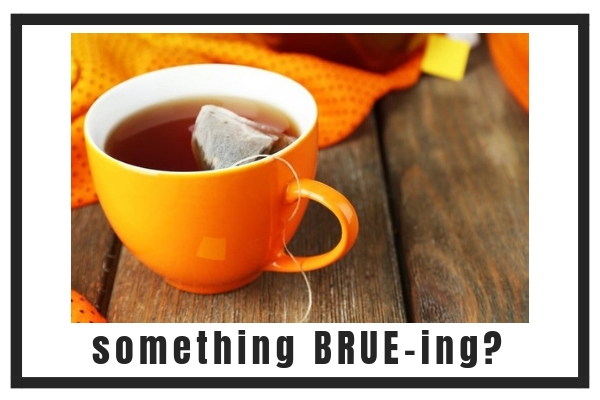 It’s a busy shift in the Sheffield Children’s Hospital Emergency Department, one of my first ever set of night shifts as a CT3 in PEM. I pick up the first card from the tray: Eve, a 3-month-old brought in by ambulance, suddenly “floppy” at home, now back to normal. Eve is otherwise a term baby, uneventful pregnancy and birth, breast fed only, with normal birth weight and growth chart pattern, and no other significant history or medications. A consultant who had looked at the card earlier, walks past and says it must be a BRUE, unless there are any other worrying features. I put on a confused face on and ask her, what’s that?!

Language matters in what we say to parents, and indeed in how we think through the diagnoses we make.

The term ALTE was invented in 1987 by The National Institutes of Health Consensus Development Conference on Infantile Apnea and Home Monitoring. It was supposed to replace older (terrifying) terms like “aborted crib death” or “near-miss Sudden Infant Death Syndrome” – which were difficult to define and worrying for parents.

ALTE was defined as an episode that is “frightening to the observer” and “in some cases, the observer fears that the infant has died.”

Times have changed again, and terminology moves on. In 2016, The American Academy of Paediatrics proposed a change in the name to Brief Resolved Unresponsive Event (BRUE), partly again because of the “Life-Threatening” terminology that can worry parents so much, and also to help stratify the risks, as lower risk babies might not require admission (we can then avoid over-investigating this group).

So, a BRUE is “an event occurring in an infant <1 year of age when the observer reports a sudden, brief, and now resolved episode of ≥1 of the following…”

The main differences between the definitions of ALTE and BRUE

The flowchart below is based on the paper by Tieder et al, Brief Resolved Unexplained Events (Formerly Apparent Life-Threatening Events) and Evaluation of Lower-Risk Infants: Executive Summary 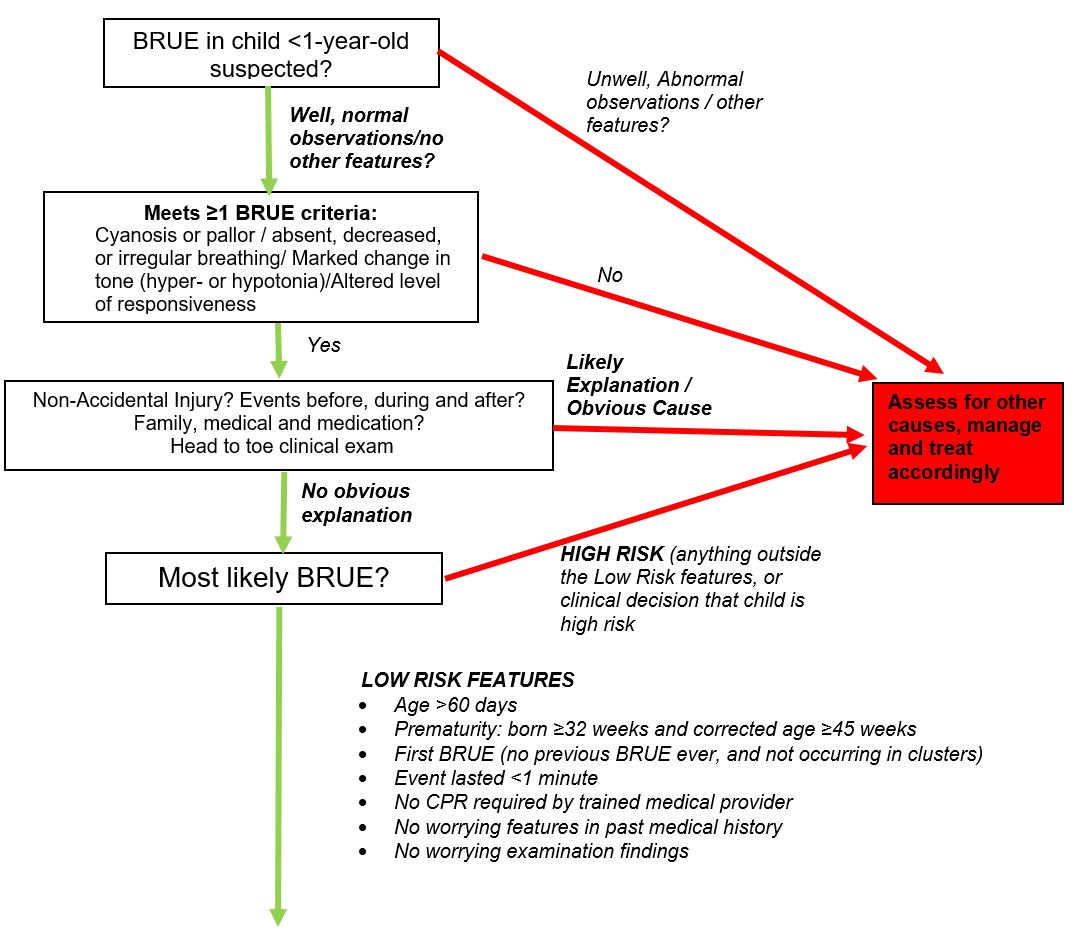 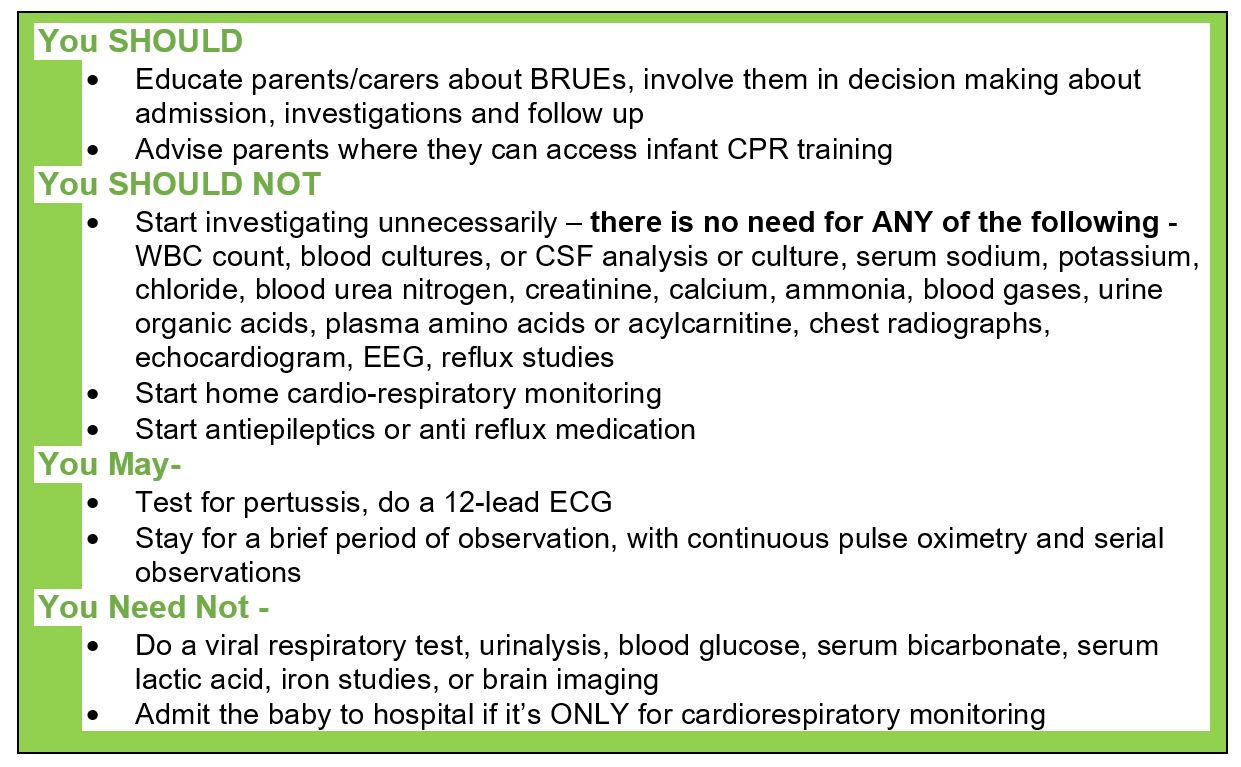 Following the BRUE flow chart, Eve was ‘low risk’ so she was admitted for observation. Nothing unusual happened during the observation period, and her ECG and blood sugar were normal – so she was discharged with safety netting and outpatient follow-up.

The new American Academy of Paediatrics guideline says that we should be diagnosing BRUE rather than ALTE in babies who don’t have any concerning features (after a full clinical assessment).

‘Low risk’ babies, based on the criteria above, can be managed conservatively with minimal investigations.

Babies who are ‘high risk’ according to the criteria, may have an underlying cause – they still have to be comprehensively assessed and managed accordingly. Regardless of the definition and differences between ALTE and BRUE, in the children that are investigated, the most likely causes seems to be either seizure, gastro-oesophageal reflux disease, or lower respiratory tract infection.

A BRUE can be diagnosed in a child UNDER 1 YEAR OLD who has one or more of these features:

A low-risk group is only identified with a through clinical assessment with and defined as:

A low-risk child with a diagnosis of BRUE might then be further evaluated and managed “Should”/”Should Not”/”May”/”Need Not” approach rather than a standard battery of investigations.

Make sure you EDUCATE parents about BRUEs, and advise where they can access infant CPR training! 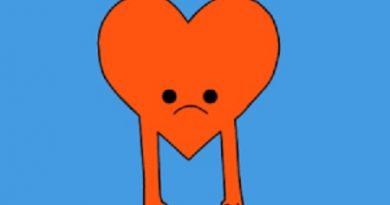 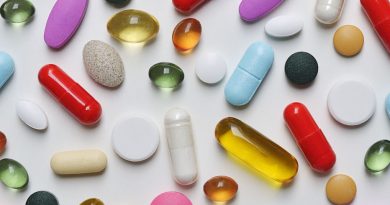 To EAT? To LEAP? To climb ladders? A peek into the world of Infant Allergy